For over 100 years we have been celebrating life’s milestone moments. Throughout the century much has happened in the world including same-sex marriages. Sixteen years ago, Massachusetts was the first state to make it legal. And finally, just five years ago, on June 26, 2015, the U.S. Supreme Court legalized it in all fifty states.

“No union is more profound than marriage, for it embodies the highest ideals of love, fidelity, devotion, sacrifice, and family. In forming a marital union, two people become something greater than once they were. As some of the petitioners in these cases demonstrate, marriage embodies a love that may endure even past death. It would misunderstand these men and women to say they disrespect the idea of marriage. Their plea is that they do respect it, respect it so deeply that they seek to find its fulfillment for themselves. Their hope is not to be condemned to live in loneliness, excluded from one of civilization’s oldest institutions. They ask for equal dignity in the eyes of the law. The Constitution grants them that right.”

Of course, not everyone agrees with this type of union, but we certainly do! Love is love, and we support and embrace all kinds. We take pride in producing the most spectacular weddings for same-sex marriages. A matter of fact, we have done many and plan on designing many more.

The month of June was designated “Gay and Lesbian Pride Month” by President Bill Clinton. This commemorated the 1969 Stonewall riots which lobbied equal rights for all and marked the beginning of a movement to outlaw discriminatory laws and practices against gay Americans. Later, President Barack Obama expanded the celebration further by declaring June “Gay Pride or LGBT+Q (Lesbian, Gay, Bisexual, Transgender + Questioning) Month”. Most recently, we also could not be more pleased with the announcement about civil law protection against discrimination in the workplace for these individuals.

We like to celebrate every day and believe that everyone should have the opportunity to showcase their devotion to each other in any manner and in any month that they choose. Our excellent reputation has preceded us for over ten decades and we will continue to provide exceptional service, outstanding value, and magnificent design regardless of race, color, religion, ethnicity, or sexual orientation. 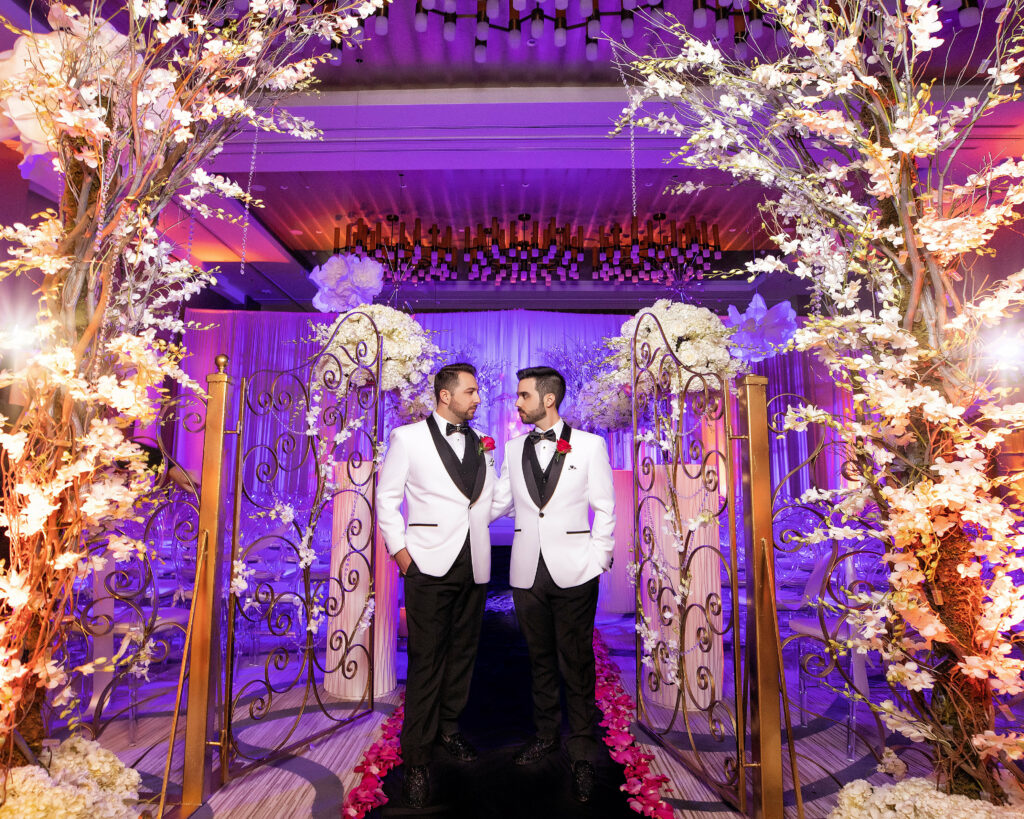 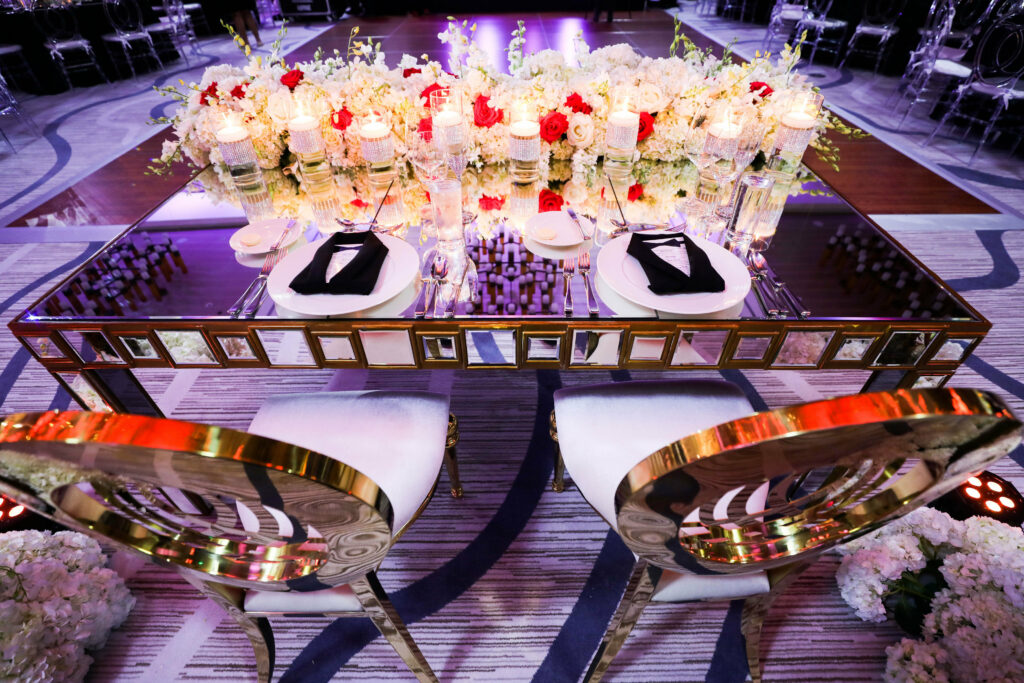 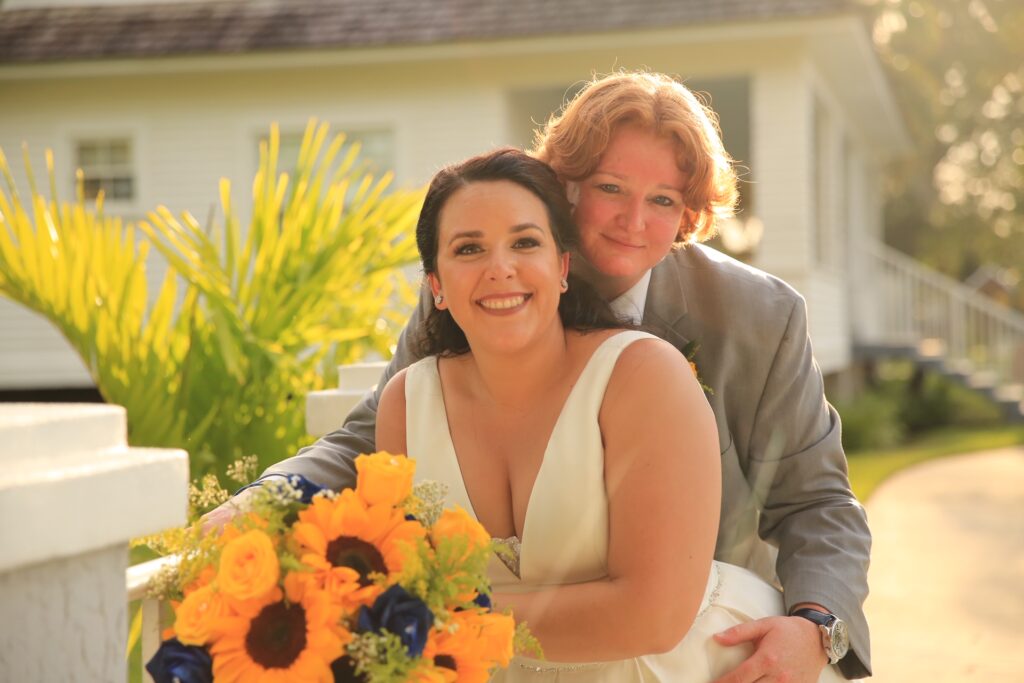 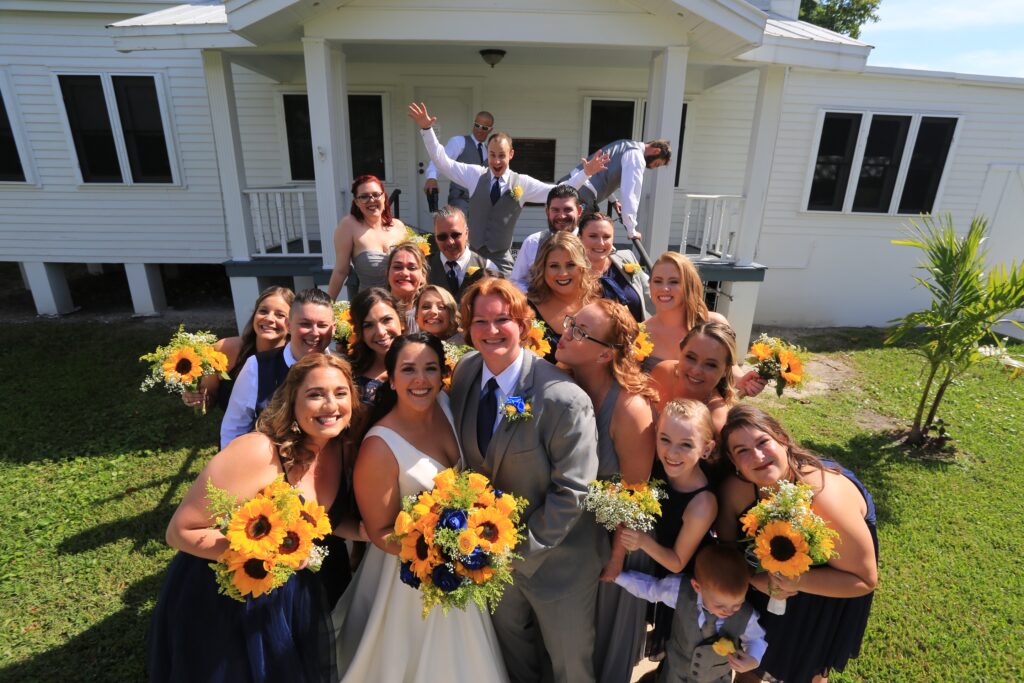 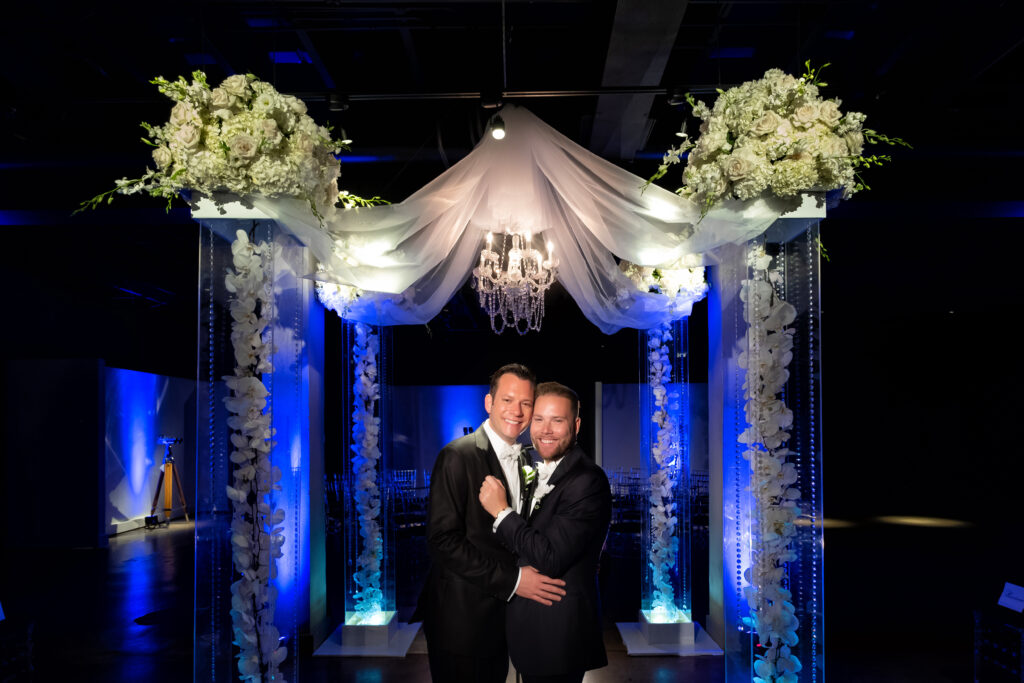 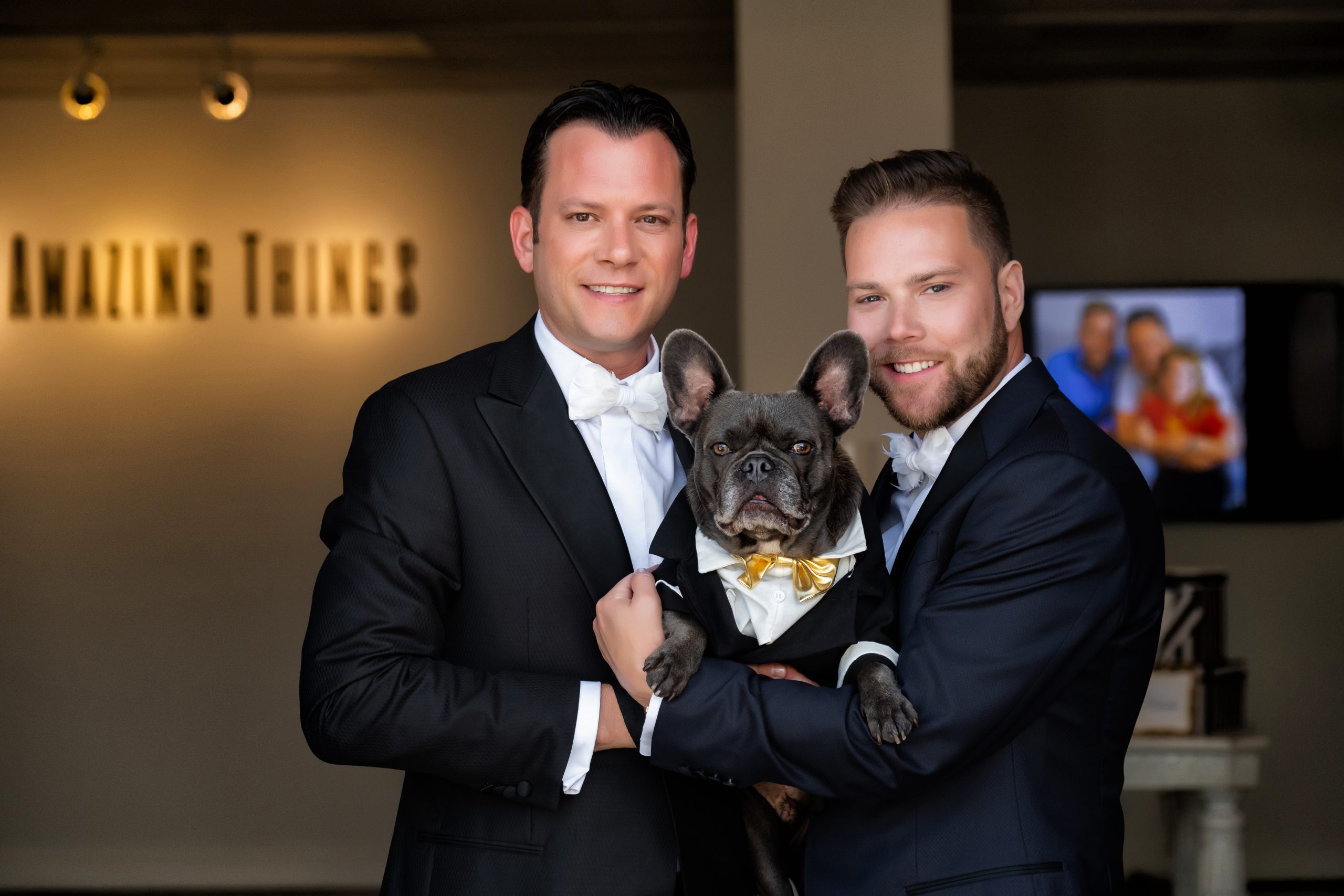 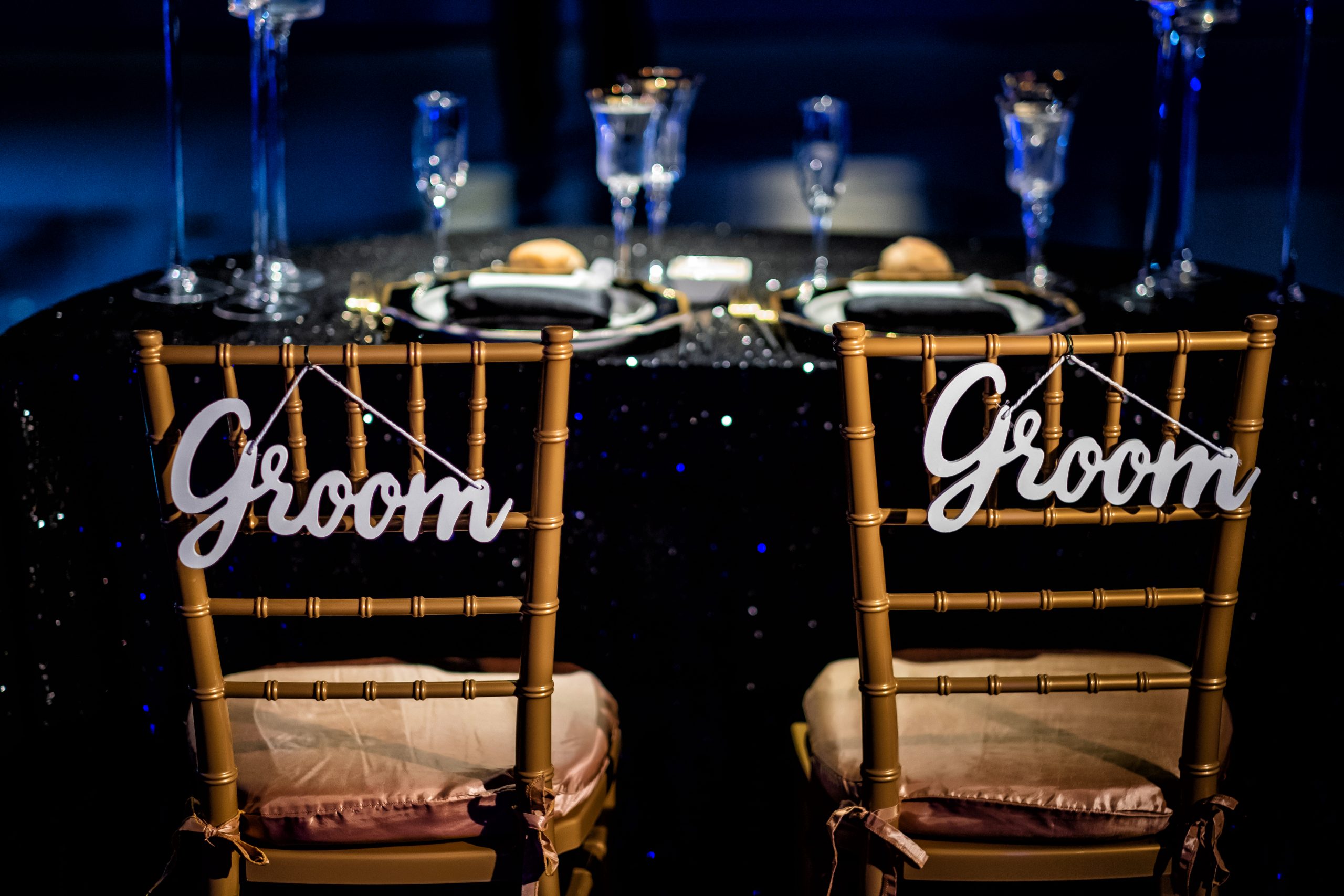 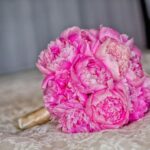 The Power of the Flower 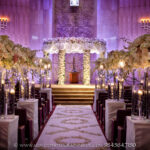 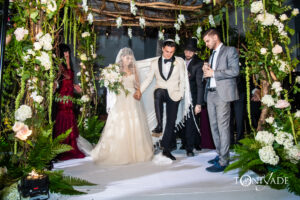 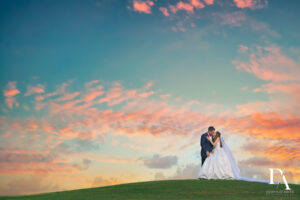 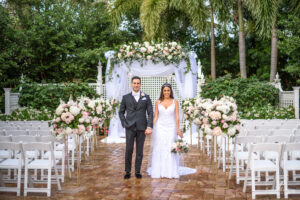